The ultimate goal of a teacher is to get their students to the point where they no longer need them, to the point where a student can listen, think critically, and make sound musical and technical decisions instantaneously. Each moment of personal practice becomes, in and of, itself a lesson. I teach my students to become invested in the autonomous inquiry process of being their own teacher.

We are creatures of habit, and especially so with something as intricate and athletic as playing the violin. One of my main roles in helping a student achieve ultimate mastery of craft is to inspire, invent, and then re-invent their habits and approaches.

This inquiry begins with proper technique, which is the gateway to unrestricted expression and creativity. Good technique is often seen as daunting, but in reality it is a logical synthesis of physics and athleticism. By breaking down each technique into their essential building blocks, even seemingly foreboding passages can efficiently be solved one layer at a time.

Efficiency is also something that must be properly learned. Too often, dedicated students spend six or more hours a day in the practice room only to arrive at their lessons with minuscule progress, or worse, a deterioration in their playing and harmful physical habits. As a pedagogue, it is my role to make sure a student understands how to minimize time in the practice room while maximizing output, so that playing is engaging and affirming.

Ultimately, the role of a musician is to be a communicator. Once we are able to establish technical and musical fundamentals, I encourage students to spend their time exploring repertoire, different genres of music, and actively pursuing their personal artistic voice.

I am part of a lineage of teachers whose experiences and deep thinking have each been influenced by their teacher before them. In my studio, I continue the traditions and mastery of the brilliant teachers I was fortunate to study with, including Roman Totenberg, Zinaida Gilels, and Donald Weilerstein. Ultimately, I would like my students to become part of a holistic community of artists and communicators, who over the generations have played the violin and made music as an expression of humanity.

For inquiries about lessons, teaching, and pedagogy, please fill out this form. 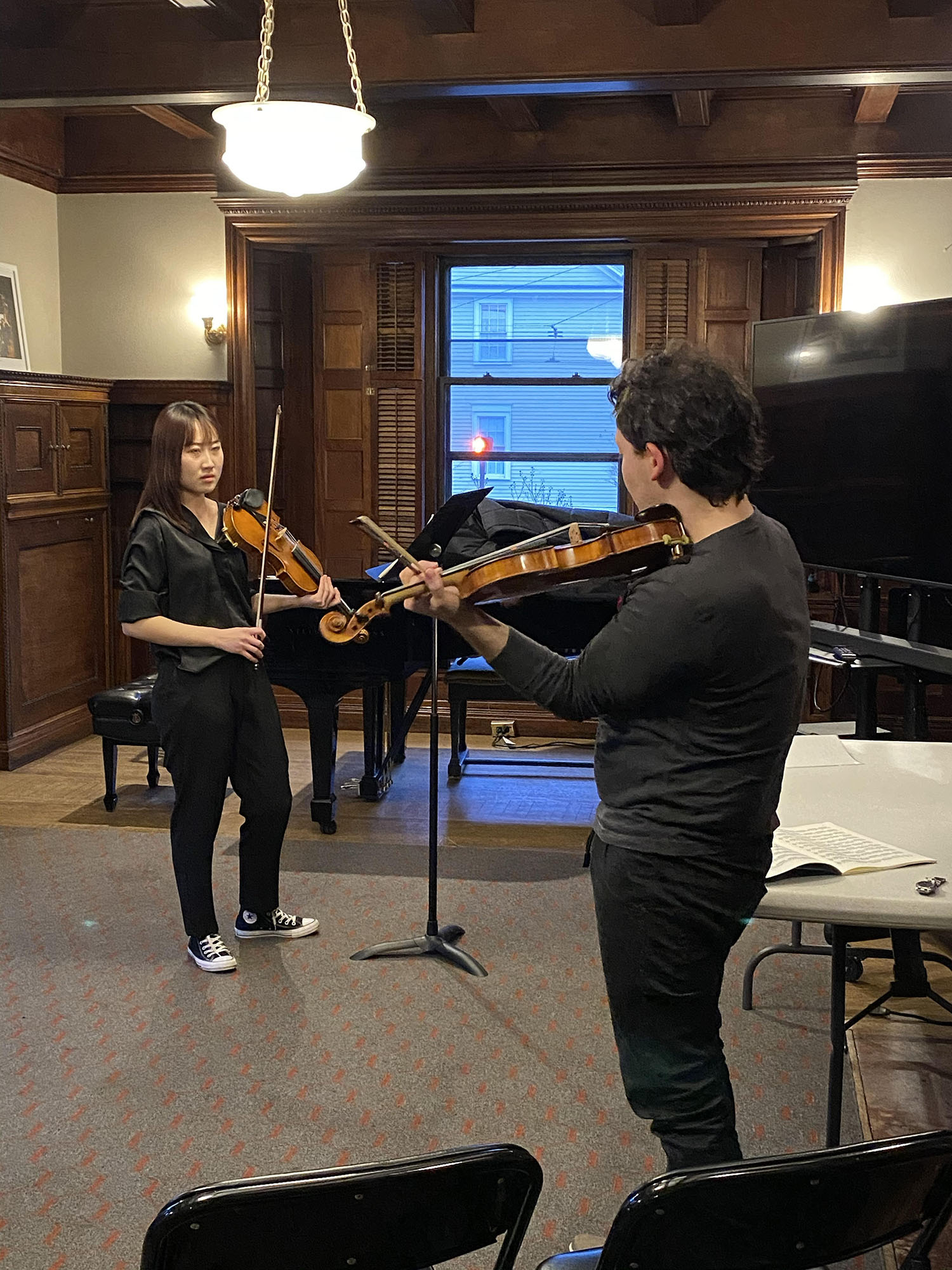 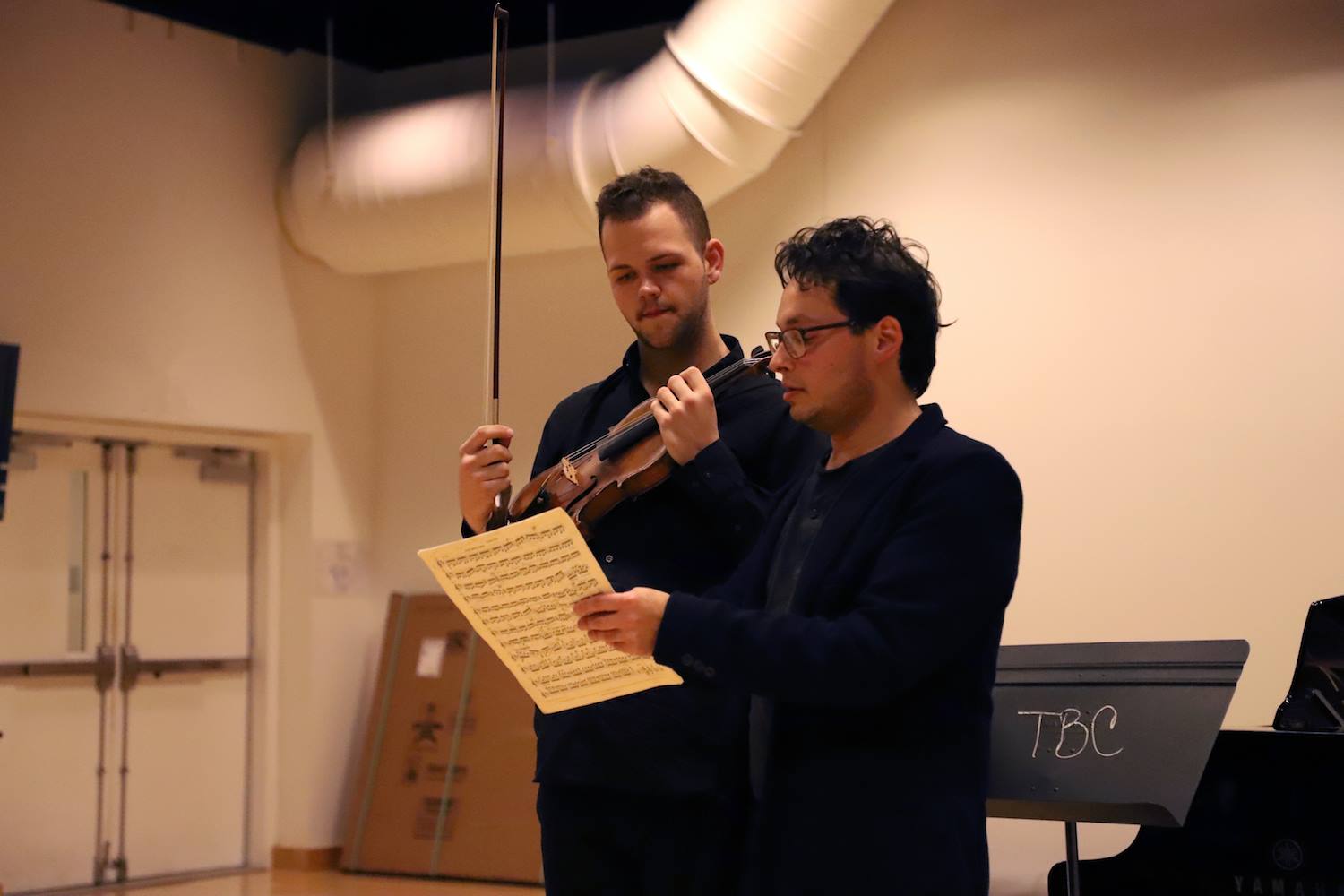 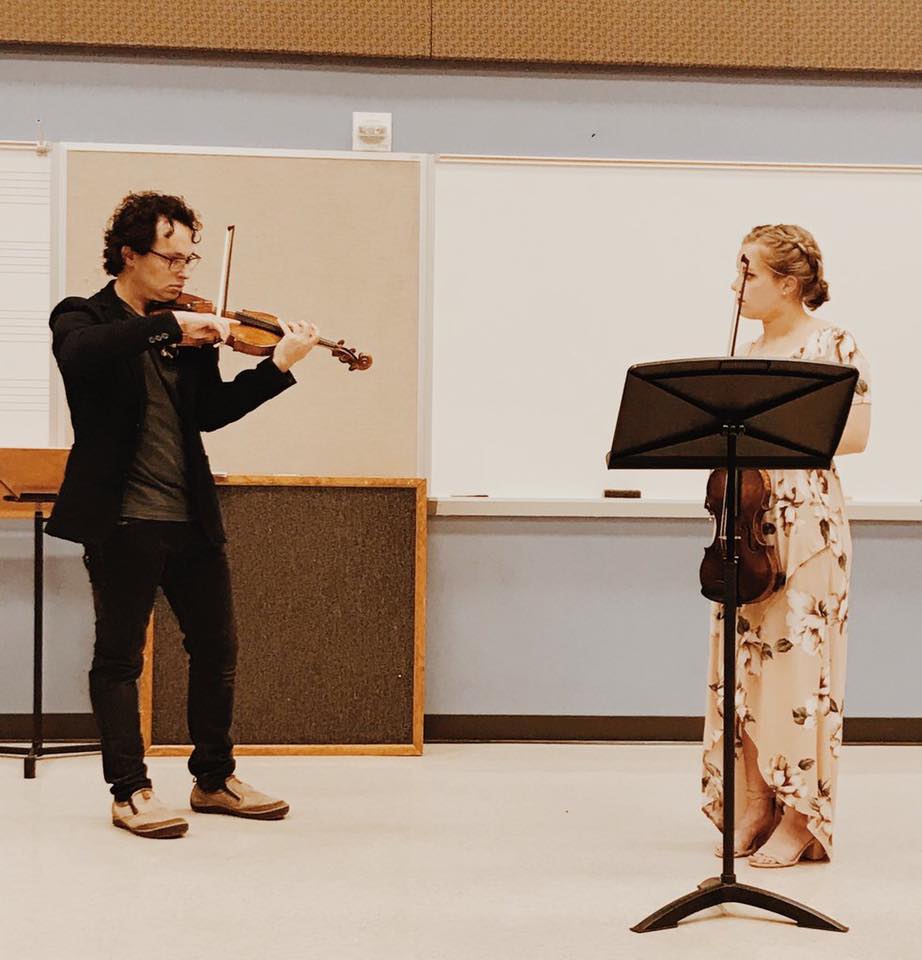 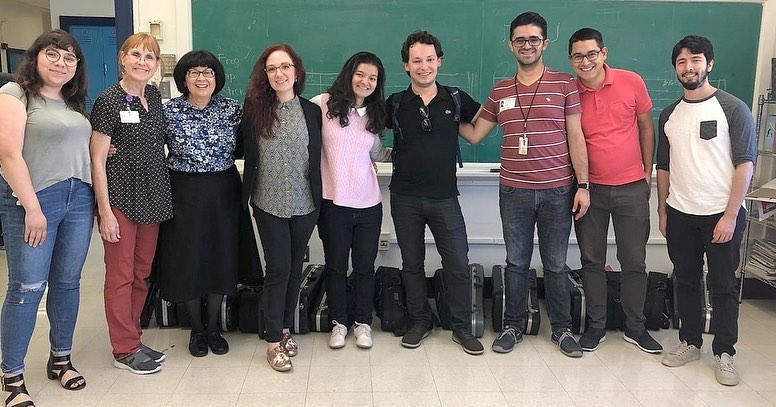