"Violinist Yevgeny Kutik is a high-voltage new representative of the Russian violin school. . .
He has been welcomed not only by those who enjoy that rich style but also for his bold programming.."

“As this imposing, EP-length
sampling of Kutik’s artistry shows,
his playing is never less than enthralling...”

“Assured and full-bodied playing, which brought a kind of rough-and-tumble
lyricism to two neo-classical works by Stravinsky...
His reading of the Duo Concertante was the most characterful –
and maybe most satisfying – you’re ever likely to hear. ”

“Kutik delivers the performances
with a blend of polished dexterity
and genteel, old-world charm.”

With a “dark-hued tone and razor-sharp technique” (The New York Times), violinist Yevgeny Kutik has captivated audiences worldwide with an old-world sound that communicates a modern intellect. Praised for his technical precision and virtuosity, he is also lauded for his poetic and imaginative interpretations of standard works as well as rarely heard and newly composed repertoire.

A native of Minsk, Belarus, Yevgeny Kutik immigrated to the United States with his family at the age of five. He began violin studies with his mother, Alla Zernitskaya, and went on to study with Zinaida Gilels, Shirley Givens, Roman Totenberg, and Donald Weilerstein. 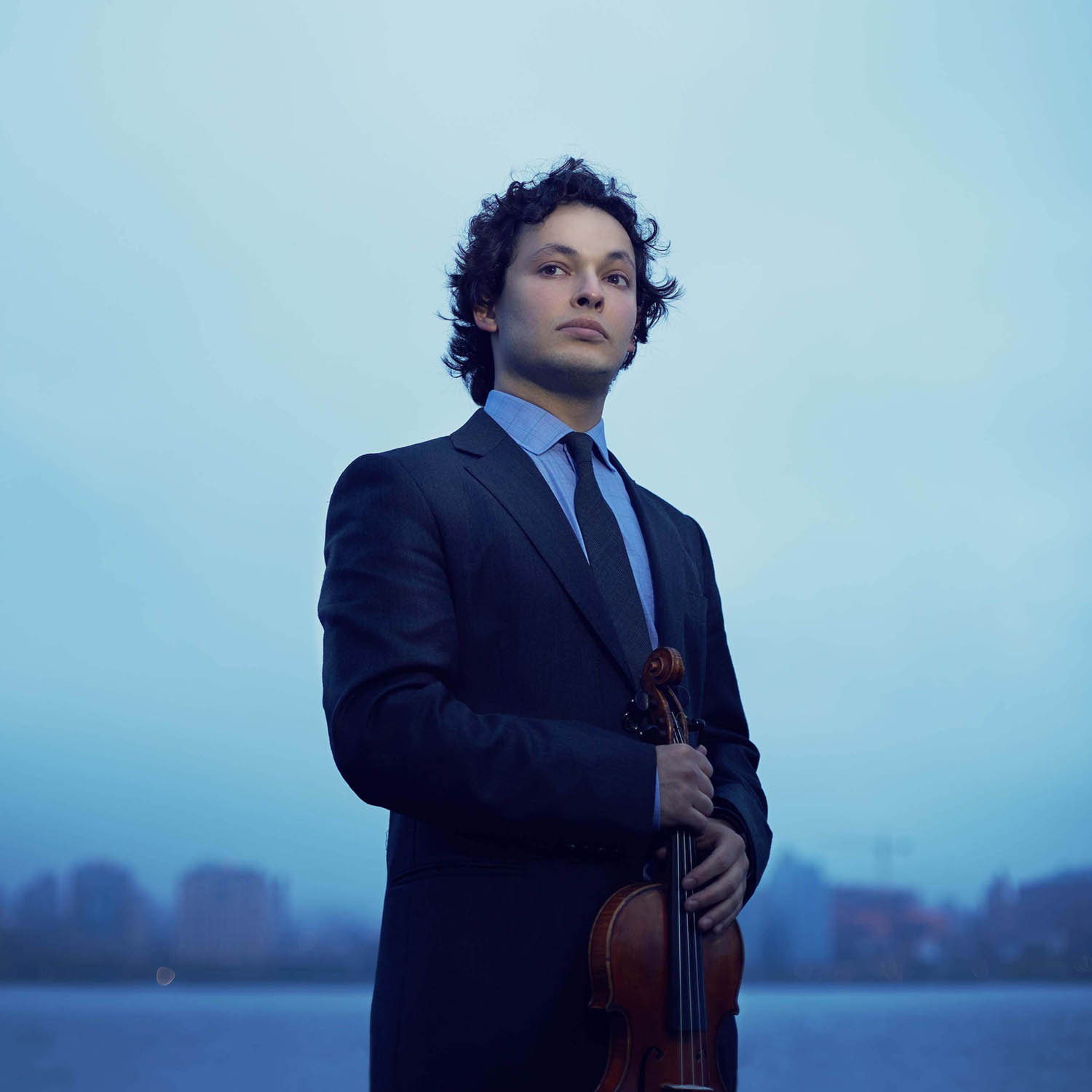 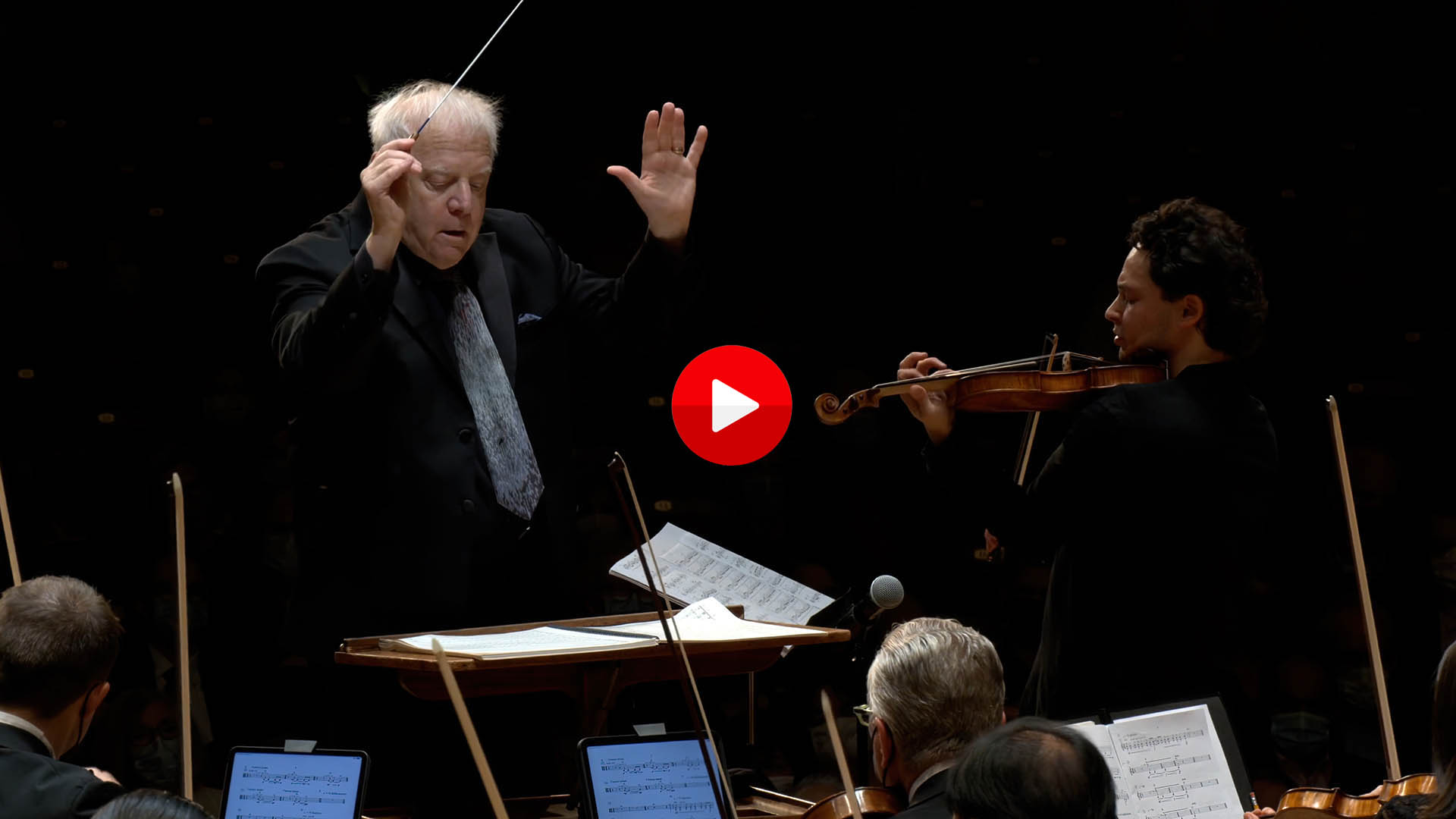