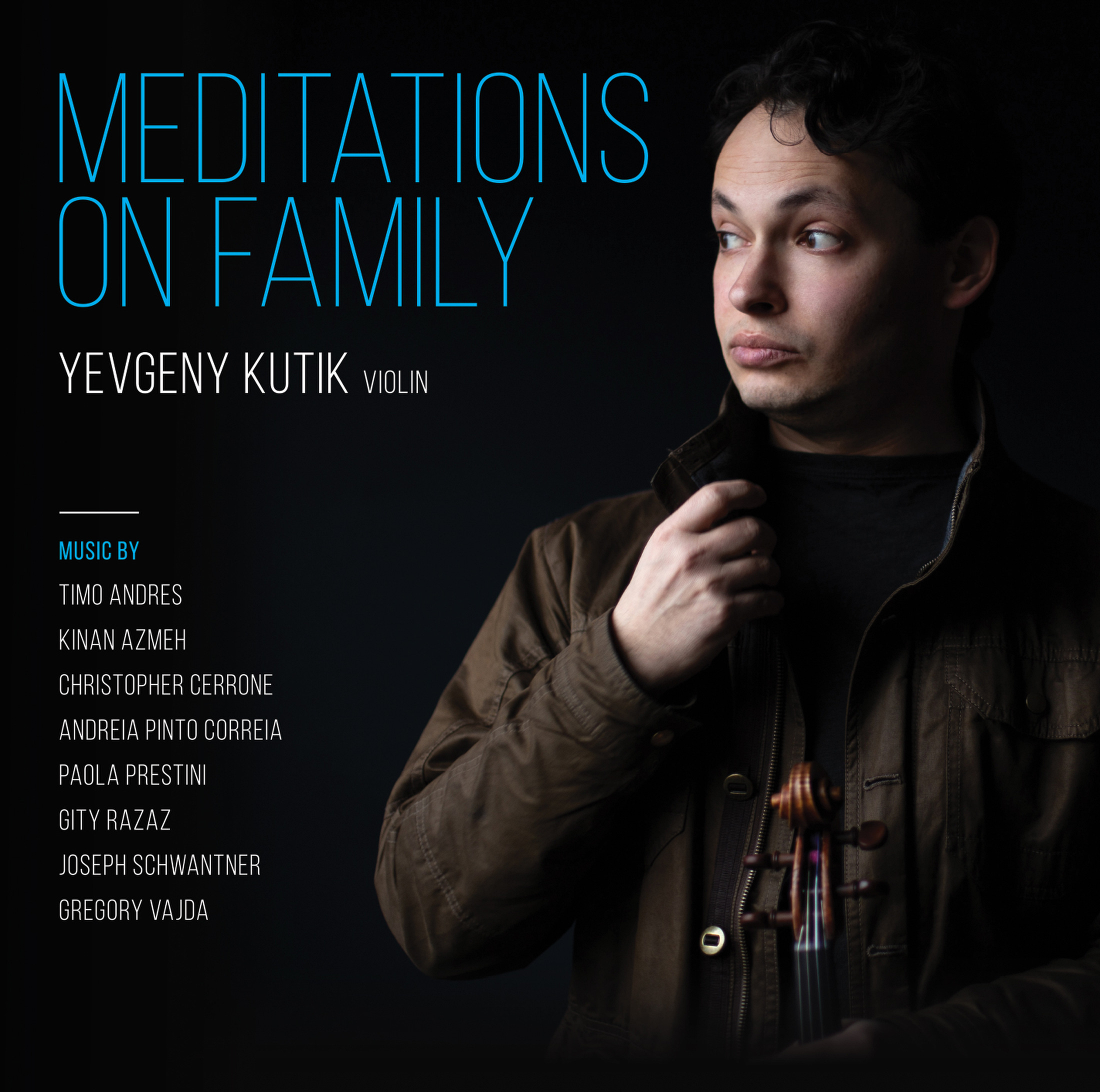 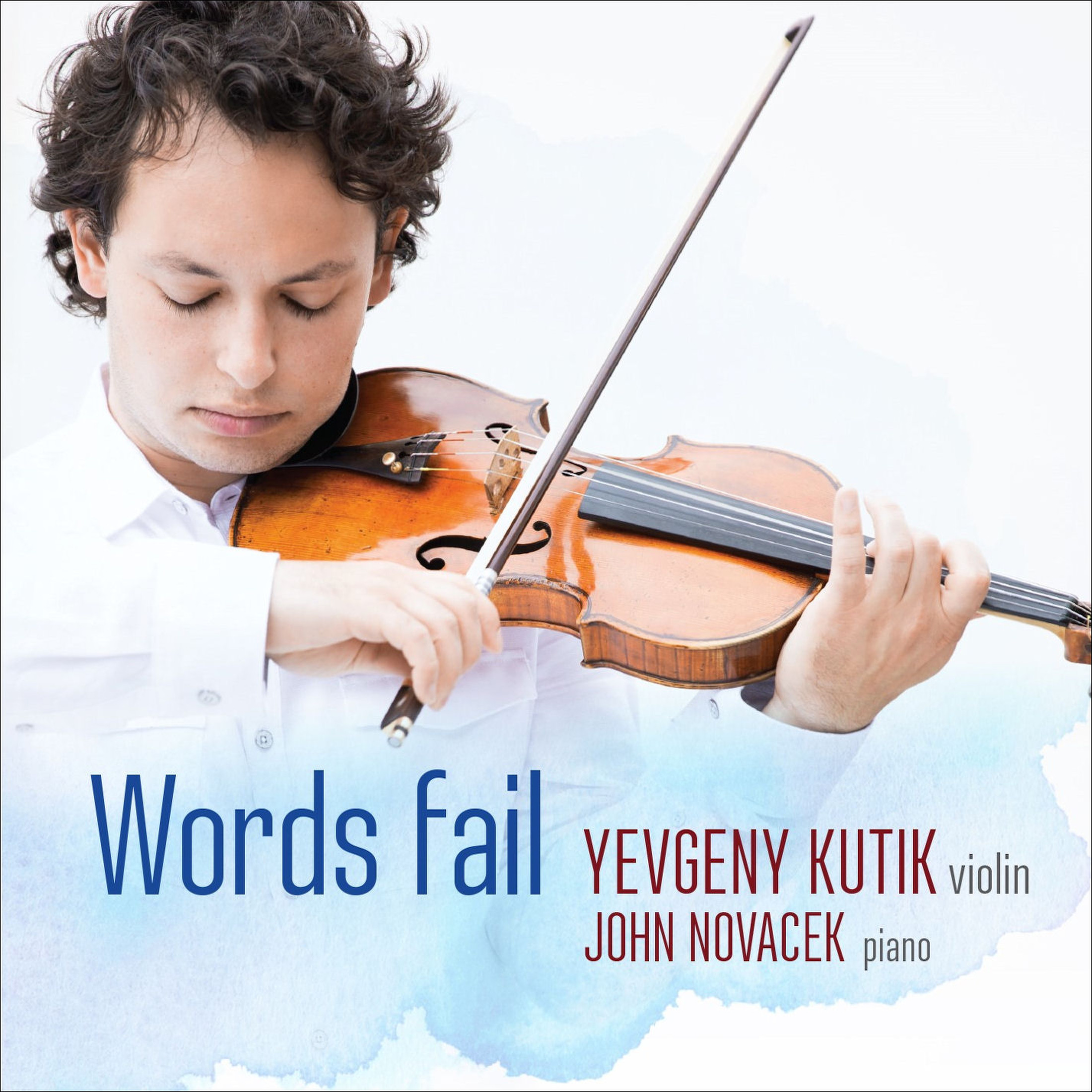 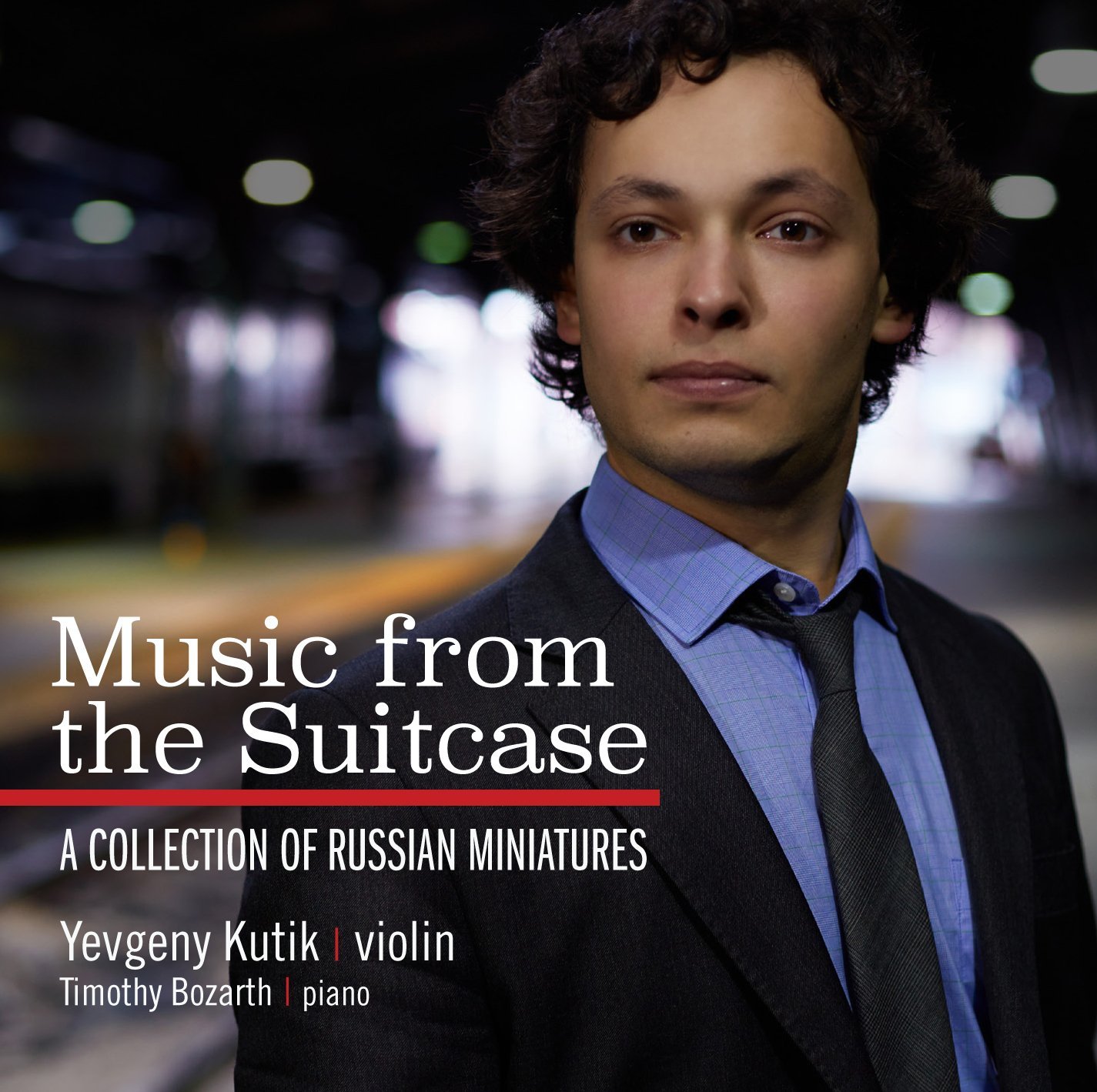 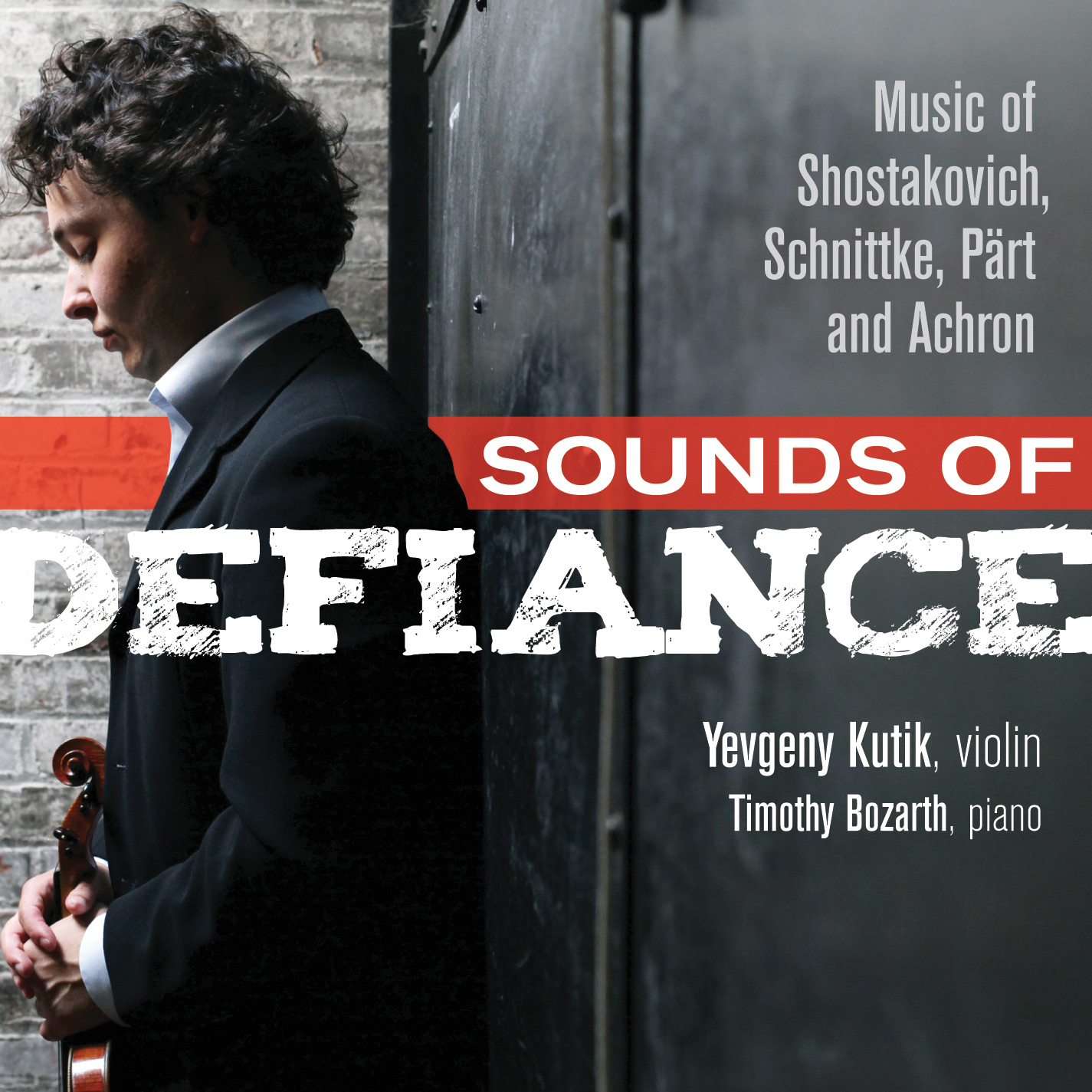 Out Now! Listen and Buy Here.

It was a particularly memorable violin lesson with my teacher, Roman Totenberg, as we worked on Sergei Prokofiev’s Violin Concerto No. 2. Born in 1911, Roman was a violinist and pedagogue, a man whose monumental career put him at the forefront of some of the most important cultural and artistic developments of the 20th century. As the lesson concluded, he very casually mentioned, “You know, I once met Prokofiev.” For a second, I thought he was joking. I had never met someone who personally knew this legendary composer. Yet, it was true; my 91-year-old teacher (and a legend in his own right), stood as close to Prokofiev as he now stood to me.

“Yes,” he countered to my unspoken disbelief. Roman had met Prokofiev at a nightclub in Paris, where artists went to play bridge, to smoke, and to drink. Roman was starstruck, but approached Sergei Prokofiev, and with trepidation said to him, “Mr. Prokofiev, I would love to discuss your music if you might have a spare several minutes.”  Prokofiev simply stared at Roman, and after a moment, replied dryly, “You know, I’d rather we just play cards.”

I imagined Prokofiev and my teacher, a young man at the time, playing cards well into the night, swapping stories and telling tales. Roman’s memory of this night never left me.

In the years since that lesson, I’ve played lots of Prokofiev. The more I dive in and explore, the more it becomes obvious that there exists a shining germ of commonality within all his music – folklore. Prokofiev had a near obsession with Russia’s rich history of folklore and folktales. At times, it seems as though his scores are the soundtrack for a rich story filled with witches, czars, and magical creatures.

This folk inspiration is sometimes glaringly obvious, as in works titled Twelve Russian Folk Songs, Tales of an Old Grandmother, and The Tale of the Stone Flower. Yet discreetly, folklore in many ways makes up the very building material of his music itself. It is inextricably linked to his work, the stories subtly and beautifully flittering in and out from bar to bar and note to note.

Growing up in a Belarusian family, I got to experience first-hand the rich tapestry of Russian folktales and songs. My grandparents hummed tunes, my parents shared stories, and I’d encounter little folk relics throughout the house: Matryoshka dolls, exquisitely decorated Lacquer boxes, and teacups with fairytales etched in porcelain. Folklore was everywhere.

Prokofiev’s music exists through the inspiration of these beloved Russian tales. Our childhoods, though in different times and places, share this same thread of tradition. In some way, we both reference this timeless source material in our approach to music-making. To me, Prokofiev’s music and the Russian folk songs I know so well, make more sense when played as reflections of the other.

This album is meant to be a weaving of tales, a gossamer connecting Prokofiev’s Solo Sonata for Violin, Sonata No. 2, Op. 94a, and the exquisite Parting Scene and Death of Juliet from Romeo and Juliet, to five Russian folk melodies I fell in love with as a child: Kalinka, Yablochka, V Pole Bereza Stoyala, Song of the Volga Boatmen, and V Lesu Rodilas Elochka – a beloved children’s folk song synonymous with Christmas.

I frequently think back to the seemingly insignificant chance encounter between Roman Totenberg and Sergei Prokofiev at that nightclub in Paris. What if I had had the chance to play cards with Prokofiev? I’d like to imagine we would have a drink, and between rounds chat about nothing of particular importance. Perhaps a few drinks in, Prokofiev might start humming some folk melodies, and yet a few more rounds and drinks later, we’d break out into full blown song. 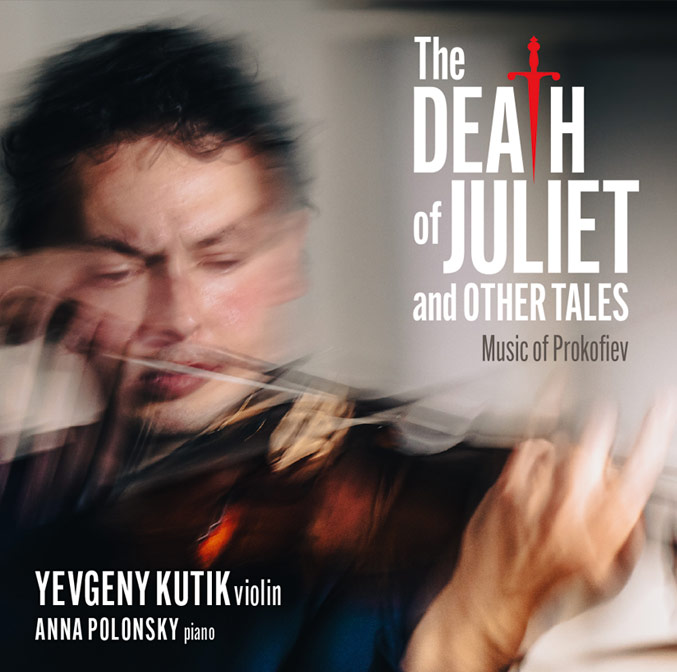