Cadenza for the Once Young 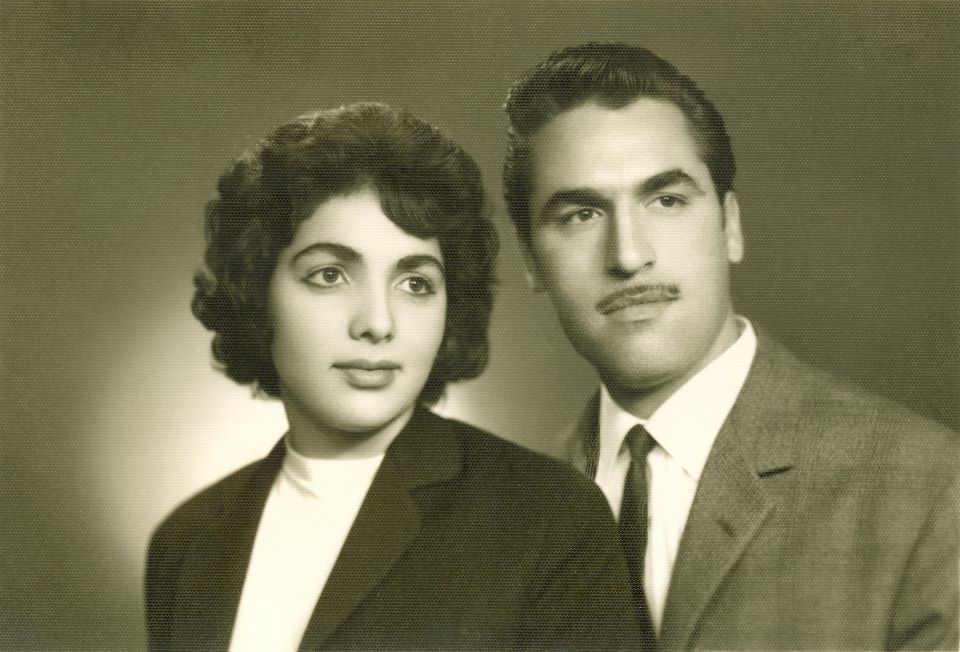 When Yevgeny explained to me the concept behind his extended project, Meditations on Family, I decided to write my short violin piece about my grandparents, specifically about my grandmother. After the death of my grandfather, my grandmother (or Mamani, as we call her) moved to the U.S. to be close to her family. She and Babaee (my grandfather) were living in Iran all alone after their children immigrated to US and Europe, so it was only natural for Mamani to come live here after her husband of 60+ years had passed. However, after a short period of five years, Mamani decided to move back to Iran as she was homesick, missed visiting Babaee’s resting place and all their memories. This piece is dedicated to their lasting love and decades of companionship.

Cadenza for the Once Young was commissioned for Yevgeny Kutik by Washington Performing Arts. The first Washington D.C. performance is April 23, 2019. Click here for details.

Hailed by the New York Times as “ravishing and engulfing,” Gity Razaz’s music ranges from concert solo pieces to large symphonic works. With an ear for intense melodies and expanding harmonic language, Gity’s compositions are often dramatically charged. As described by John Corigliano: “…her Middle-Eastern roots have merged with her Western sensibilities to produce music that is both original and startling. She is on her way to becoming a major force in contemporary music.”

Her compositions have earned numerous national and international awards, such as the Milwaukee Symphony Orchestra Composer Institute, Jerome Foundation award, the Libby Larsen Prize in 28th International Search for New Music Competition, Juilliard Composers’ Orchestra Competition, three ASCAP Morton Gould Young Composer awards, ASCAP Plus Award, Juilliard’s Palmer Dixon Award for the outstanding composition of the year in 2010 and 2012, as well as special recognition from the Minnesota Orchestra Composer Institute, ASCAP, the Brian Israel Composition Prize, Margaret Blackburn Memorial Competition, the League of Composers (ISCM), to name a few. Ms. Razaz attended The Juilliard School on full scholarship, and received her Bachelor and Master of Music in Composition under the tutelage of John Corigliano, Samuel Adler, and Robert Beaser.

Ms. Razaz is also active as a teacher and an educator. She is currently a composition mentor for the 2018 Luna Composition Lab and New York Philharmonic’s Very Young Composers Program.