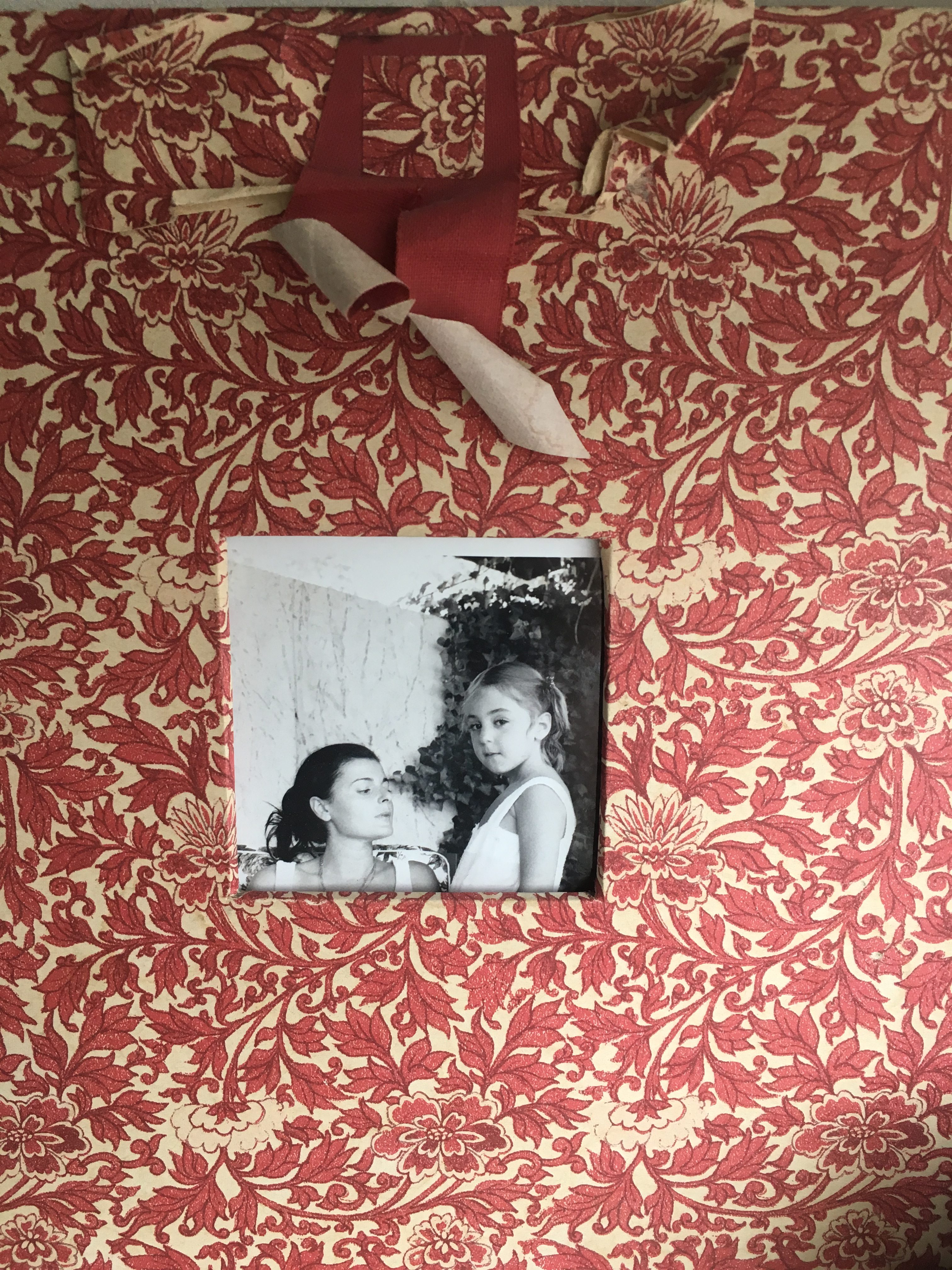 Suitcased Dreams is a work for piano and violin that meditates on a moment captured long ago. Looking back to strong memories of my early childhood, this photo shows both my mother and I in a shared moment of difficulty, but with expressions that signify bonding and strength. Many of my large scale works tackle themes that shaped my early childhood – travel, otherness, bridges. This work is no different. My mother and I had just immigrated to the US and it was right before my parents separated.

The fabric of the piece begins with a distant melody that is passed and answered between the two instruments, representing a shared emotion of unease and of fear of the unknown. The instruments entwine at times and at times are opposed, later moving into two voices running together in a cascade denoting a more resilient tone, then culminating in pulsing chords of unease.

Paola Prestini is “the imaginative composer” (NY Times), “Visionary-In-Chief” (Time Out NY), Co-founder and Artistic director behind the Brooklyn venue National Sawdust. She was recently named an “Innovator” on the list of Top 30 Professionals of the Year by Musical America, the country’s oldest classical music magazine; she is on Brooklyn Magazine’s latest list of “influencers of Brooklyn culture…in perpetuity” alongside such household names as Chuck Schumer and Spike Lee; she is one of the “Top 35 Female Composers in Classical Music” (The Washington Post); and on the “Top 100 Composers in the World” list by NPR. Prestini’s music and works have been commissioned by and performed at The Cannes Film Festival, Carnegie Hall, the Kennedy Center, BAM, the Barbican Centre, The Los Angeles Philharmonic, The New York Philharmonic, and the Choir of Trinity Wall Street, among others. Since 1999 when she co-founded the multimedia production company VisionIntoArt while at the Juilliard School, (which is now merged with National Sawdust), she has collaborated with poets, filmmakers, conservationists and astrophysicists in large-scale multimedia works (often in collaboration with Beth Morrison Projects). New works include The Amazon, her newest eco-cantata with filmmaker Murat Eyuboglu (collaborator on the acclaimed The Colorado); two new works with Royce Vavrek: Old Man and the Sea, a new opera-theater work with Robert Wilson and cellist Jeffrey Zeigler, and Film Stills, a monodrama for mezzo Eve Gigliotti, director R.B. Schlather and Cindy Sherman; a new opera with poet Brenda Shaughnessy for Atlanta Opera; and Edward Tulane with librettist Mark Campbell, commissioned by Minnesota Opera. She was a Paul and Daisy Soros Fellow, and studied with Peter Maxwell Davies, Samuel Adler and Robert Beaser at the Juilliard School.