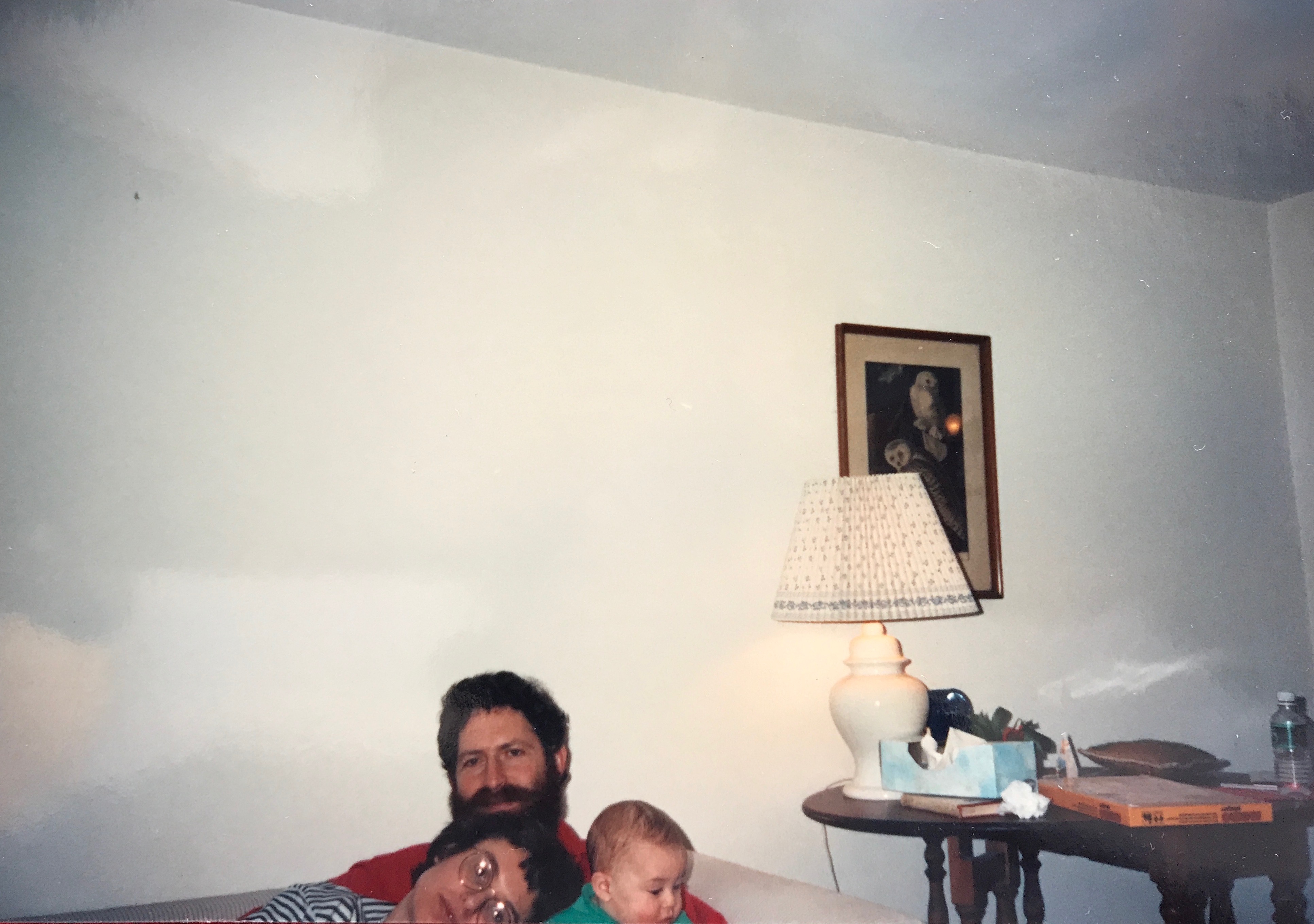 See Above is a small musical representation of the first photograph I remember taking, in which my family occupies a small sliver of space at the bottom of the frame, the rest of the picture filled by a vast expanse of white wall, bare except for a painting of two owls. Why I chose to frame the photo this way remains mysterious. A latent avant-garde impulse, or perhaps just an interest in owls?

Timo Andres (b. 1985, Palo Alto, CA) is a composer and pianist who grew up in rural Connecticut and lives in Brooklyn, NY.  A Nonesuch Records artist, he has received wide acclaim for an album of orchestral works, Home Stretch, and for his debut album, Shy and Mighty.

Notable works include a commission for the Boston Symphony with Andris Nelsons; a string quartet for the Takács Quartet, commissioned by Carnegie Hall and the Shriver Hall Concert Series; a two-piano concerto commissioned by the Britten Sinfonia and premiered at the Barbican with Andres and pianist David Kaplan; and The Blind Banister, a piano concerto for Jonathan Biss, co-commissioned by the Saint Paul Chamber Orchestra with Caramoor Center for Music and the Arts, and the Orchestra of St. Luke’s and a 2016 Pulitzer Prize Finalist.

As a pianist, Timo Andres performed the world premiere of a piano concerto by Ingram Marshall – written specifically for him – with John Adams and the LA Phil, and appeared at the National Arts Centre in Ottawa, where he received the City of Toronto Glenn Gould Protégé Prize; Philip Glass selected Andres as the recipient of this award. He has performed solo recitals for Lincoln Center, Wigmore Hall, San Francisco Performances, the Phillips Collection, (le) Poisson Rouge, National Sawdust; and has collaborated with the Gabriel Kahane, Nadia Sirota, the Kronos Quartet, the Los Angeles Dance Project, John Adams, the LA Phil, and others.

Recent and upcoming commissions include a concerto for cellist Inbal Segev and Metropolis Ensemble, performed at the Metropolitan Museum of Art in New York; an original work for the Calder Quartet through the LA Phil; an orchestral arrangement for Sufjan Stevens and the New York City Ballet; and a major work for the Orchester Cottbus Staatstheater.

Andres earned both his bachelor’s and master’s degrees from the Yale School of Music.